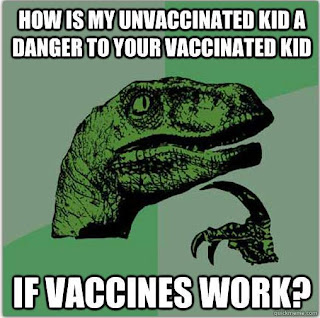 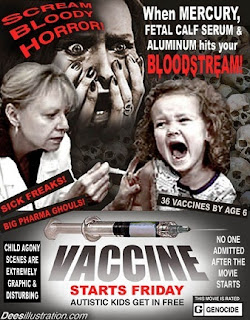 Vaccines Are Dangerous Blog: Press Release: Autism Groups Demand Action In Ligh...: PRESS RELEASE Catastrophic Autism Rate Now 1 in 88, 1 in 54 Boys; Advocacy Groups Ask What Will it Take for the Feds to Act? The Focus A...
at 8:46 PM 1 comment:

Catastrophic Autism Rate Now 1 in 88, 1 in 54 Boys; Advocacy Groups Ask What Will it Take for the Feds to Act?


Grassroots autism advocacy organizations representing over 100,000 autism families will hold a press conference Monday, April 2, 2012, World Autism Day, at 11:00 at Hilton Manhattan East, 304 East 42nd St., to push for official recognition of autism as a national public health emergency and to analyze the federal health authorities’ ongoing failure to respond.
Yesterday the Centers for Disease Control and Prevention announced new prevalence rates among 8-year-olds from 2008 as 1 in 88 children and 1 in 54 boys. “These numbers are staggering,” said Katie Wright, daughter of Autism Speaks co-founders Bob and Suzanne Wright and board member of the National Autism Association and of Focus Autism. “When will the federal health authorities wake up? Will it be 1 in 25? 1 in 10? How many children have to suffer from autism to call this an emergency?”

Recent research from Stanford University conclusively shows that environmental triggers account for most cases of autism, not genetic predisposition. “Parents have been calling on the NIH to study environmental factors for decades, but almost all the money has gone into genetic studies. No matter how high the autism rate soars, the CDC’s continued denial of an autism epidemic is a certitude comparable to death and taxes,” said Mark Blaxill, Editor-at-Large of Age of Autism web-based newspaper.

These advocacy groups believe that ongoing government research appears to be driven by corporations that fear being implicated in any environmental relationship with the autism epidemic, and believe that these apparent conflicts of interest must be exposed.

1.    Secretary Sebelius should declare a national health emergency and order the NIH and CDC to shift their research focus to prevention efforts, especially investigation of long overlooked environmental factors.

2.    The Government Accounting Office should initiate a study of past research funding that has ignored environmental causes. We need to understand whether this was the result of lobbying to avoid possible liability that might be uncovered with examination of environmental triggers.

3.    The U.S. House of Representatives Government Reform Committee should initiate promised hearings as soon as possible on the failure of federal health agencies in appropriately responding to this epidemic. It has been about ten years since this Committee examined the role of the federal authorities in the autism epidemic. We can think of no other instance of any comparable epidemic that has gone on so long without Congressional oversight.

I did a second interview with CREE on March 29, 2012 and this time the main focus was on the Gardasil vaccine and the controversy over its many dangers including the possibility that it may sterilize young girls and young boys.

We also discussed the fact that cures for cancer; heart disease and diabetes already exist and have existed for many years as I reveal in my book. These cures are documented and do not involve dangerous drugs, surgery or radiation.

It was a lively discussion. Please listen to it and share it with others. 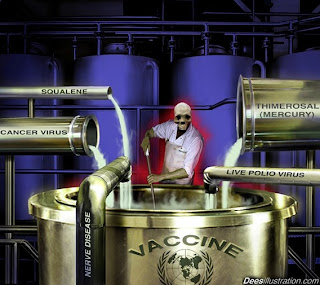 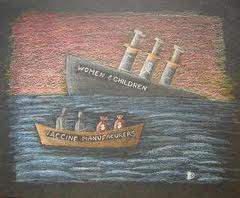 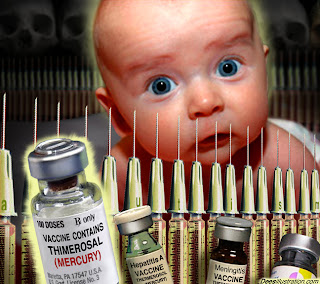